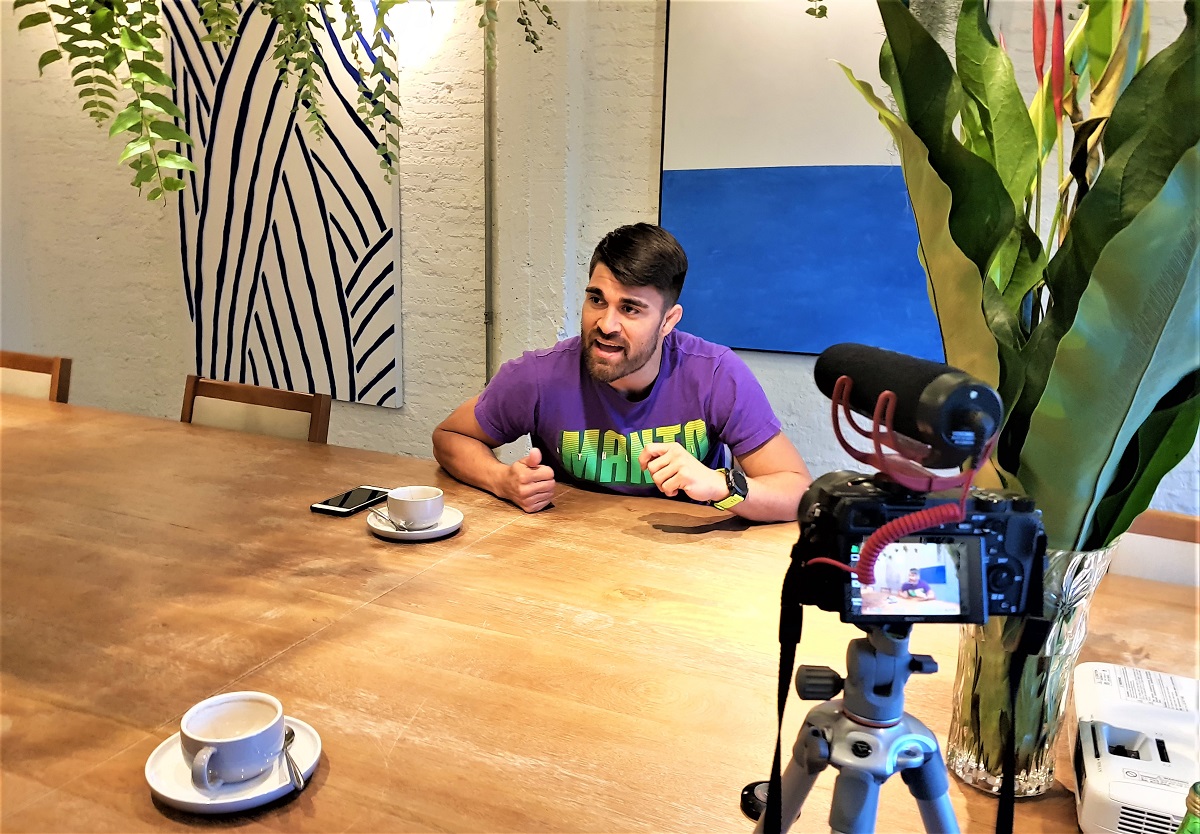 Born in Vancouver, British Columbia and fighting out of Costa Rica his other notable accomplishments include a current three fight win streak  in MMA and appearing on The Ultimate Fighter season 12 as well as two Latin American reality TV shows.

In the first part of this interview series we discuss his start in Jiu Jitsu and his subsequent entry into MMA.

“Jiu-Jitsu translates to the gentle art. Most of us are so imbalanced as it is, so it balances you out. If you’re very hyper, you become calm, if you’re an introvert you become an extrovert, if you’re weak you can learn how to defend yourself and it opens up the doors to relationships with new people. If you’re an angry person it will reveal your character very fast. It breaks you down. And then you build off that and that’s how you grow. Jiu-jitsu breaks you down, it smashes you and you’re humbled cause this could be a 15-year-old boy or a girl that smashes you.” – Ariel Sexton

For more information on Ariel you can follow him on the social media links below:

Train with the champ in Costa Rica at Athletic Advance Gym