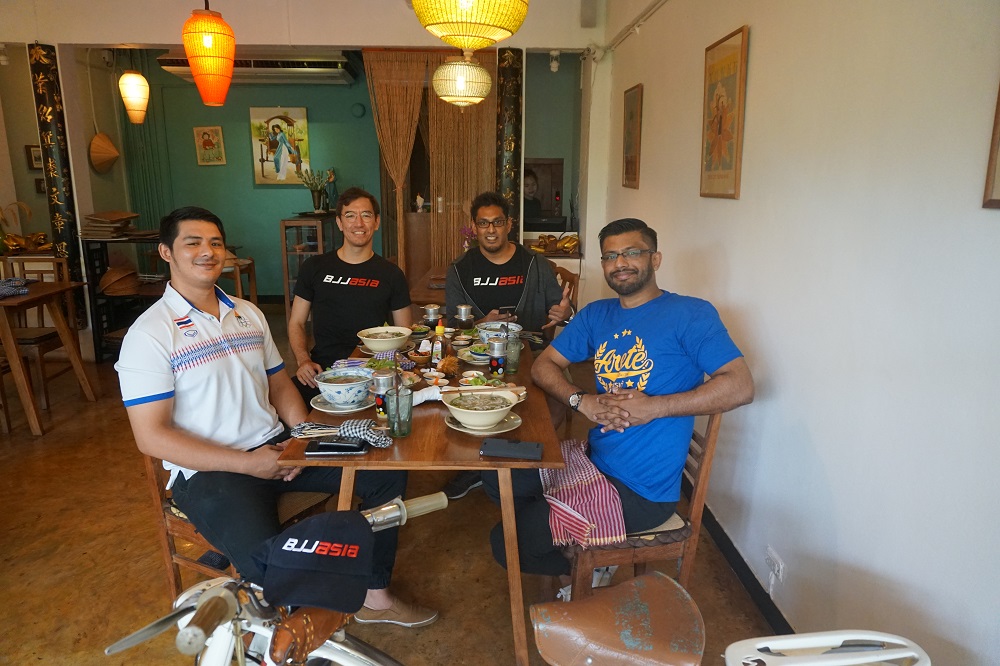 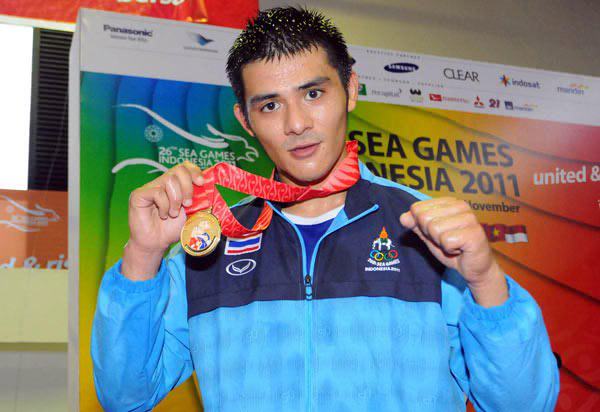 Achilleus Ralli is  one of the most accomplished Judoka’s from Thailand. We caught up with him over lunch at our favorite Vietnamese restaurant to talk about the growth of Brazilian Jiu Jitsu in the region, the inaugural Siam Cup and life in Bangkok.

BJJASIA: So Achilleus, thank you for being here with us and for those who don’t know you could you just give a quick roundup on what you’ve done and what you’re trying to do?

Achilleus Ralli: Yeah. My name is Achilleus, I’m half Greek and half Thai. I was born and grew up in South London, England. I moved to Greece after competing with the National Junior British Team for three years. When I was 17 to 19 I was preparing for the Olympics to compete for Greece in the Athens Olympics in 2004. After not being able to compete for various political reasons I took advantage of my Thai heritage and moved to Thailand and I’ve been here for I’d say 13 years. Since then  I’ve been in the Thai National Judo Team competing around the world and whatnot. For the last six of those years I was the captain of the National Judo team. So after retiring from Judo I would say about four years ago, I started doing Brazilian Jiu Jitsu. 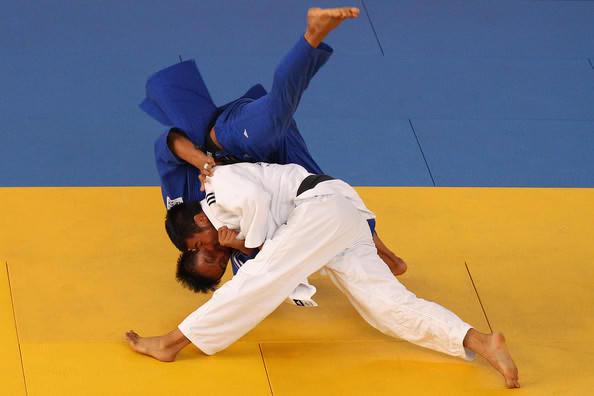 BJJASIA: I was saying Jiu Jitsu is fairly new in the region and I think it’s taking off in Thailand for the last three to four years. So what’s your local understanding on how Jiu Jitsu has been growing in Thailand?

Achilleus Ralli: When I started competing in international competition for Thailand about 10 years ago there were only a few people doing Brazilian Jiu Jitsu in Bangkok. So as an old school Judoka  you always in touch with Newaza schools and teachings obviously because in Judo the way that they changed the rules today its made less time to work on the ground which basically turns you into stand up fighter. When people started to practice Jiu Jitsu in Bangkok it was a very foreign thing especially to the Thai people who were practicing similar things i.e. in Judo.

Mostly foreigners that were practicing it and it was only until I would say four years ago when the Royal Thai Air Force Martial Arts Club took on this project with the International Ju Jitsu Federation which is affiliated the UAE Jiu Jitsu Federation.  Since starting this program, they have all seen social and economic development in many countries also the structures in terms of educational systems and whatnot. 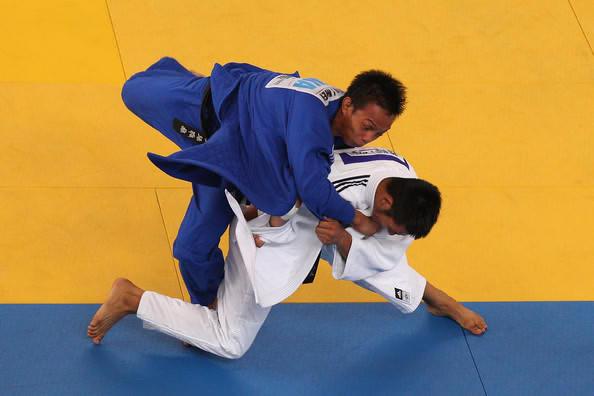 BJJASIA: You obviously involved with young and upcoming talent from Judo scene and also now Jiu Jitsu—do you see a great potential for Thai grapplers  making a splash in the big scene?

Achilleus Ralli: I do think there are a few Thai’s now who were born and grew up abroad are already successful in Jiu Jitsu. However if you’re talking about born in Thailand, grew up in Thailand it’s very difficult for the Thai’s to make it through and be successful in the system that currently exists. Because you going to have to be from a particular financial background to be able to support the lifestyle.

I’m not saying that it’s not possible obviously there are I think right now a couple of Thai brown belts which is quite an accomplishing, right? But to make it to the international scene you have to do this day in and day out which is what professional athlete’s do. So if you don’t have support for that it’s very difficult to do that.

Looking at other mentally and physically taxing sports for comparison, like Muay Thai, I think the most successful athletes are probably kids that are hungry and come from a particular social background where they get support and then are able to completely submerge themselves into the art and not worry about anything else just competing, fighting and competing. 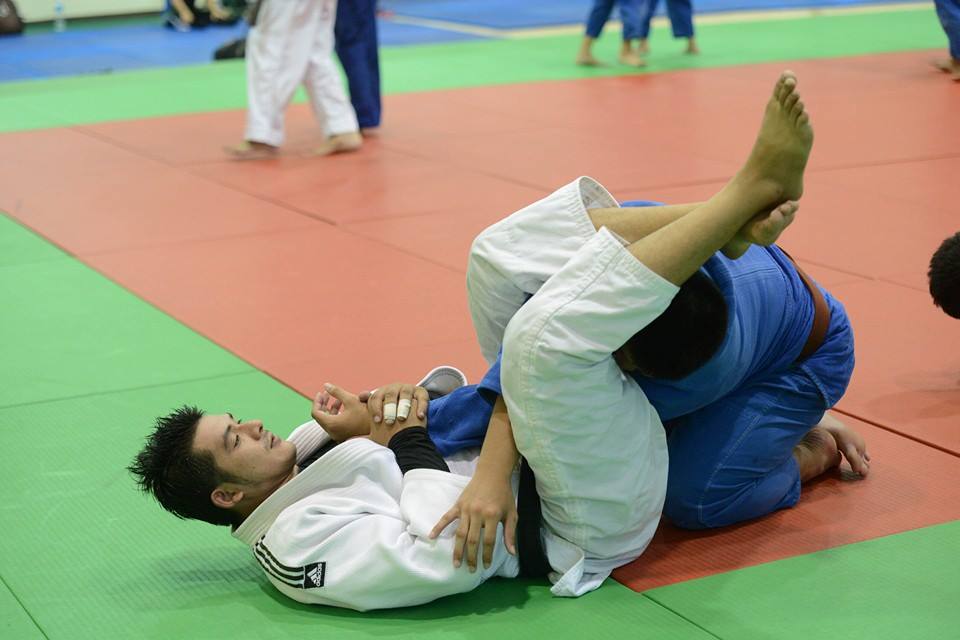 BJJASIA: You mentioned a lot of competing. Brasil and the US have competitions every weekend. Do you think that here in Thailand we need to organise more competitions?

Achilleus Ralli: I do agree with that. I do believe that that’s what school’s needs to progress but having to tackle this situation and its two “groups” that practice the same sport it hasn’t been an easy task, especially over the last five years because as you know, Jiu Jitsu is not a place for egos.  [Laughter] It’s a working process. But hopefully we come up with some things in the future like we have in the past that will bring the two groups together for the greater good of the sport instead of people’s self-benefit. 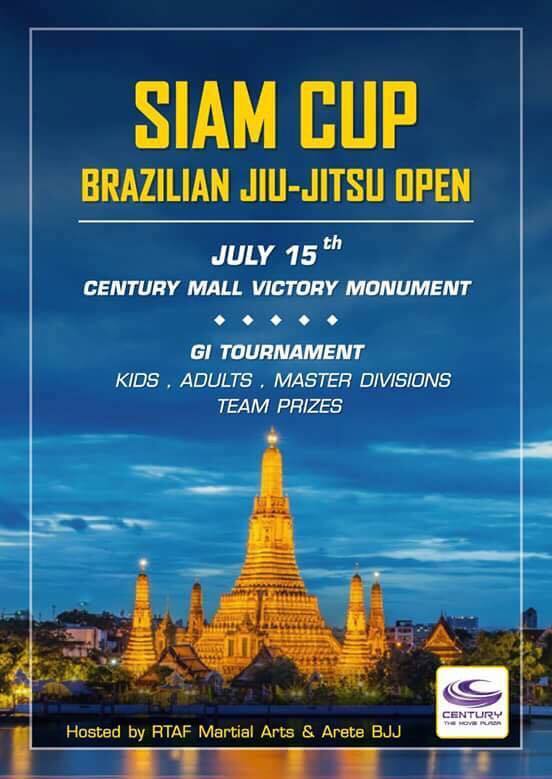 BJJASIA: And speaking of competition you have the Siam Cup coming up so tell us what it’s all about?

Achilleus Ralli: The Siam Cup is a joint venture, we joined the two groups that we’ve been talking about basically. The guys that control the side which state subsidies and the guys who are kind of leading Brazilian Jiu Jitsu  in Thailand in terms of international competition. So two very high level groups that’s in the same sport but just in different organizations so I must say the goal here is to work together and to show others who are involved in these other groups that, “Hey look we can come together to compete together and everybody can join. You can come, everybody can join and everybody benefits.” And just to show that for us it’s not predominantly about the profit which sounds like something someone would say if it were about the profit [Laughter], registration fees are ridiculously low if you register early.

Achilleus Ralli: Six hundred baht. So originally we were not going to make a profit, we were actually losing money. So it’s not really a problem for us it’s just the fact that we can establish this regular level of competitions. Then, yeah, its gonna be great for the sport.

BJJASIA: So where it will be held?

Achilleus Ralli: It’s being held in the famous Victory monument which is a big monument in the center of Bangkok . The Century mall it’s called in Victory monument Bangkok which people Bangkok probably known where Victory is.

Interviewee: I think that’s all.

BJJASIA: All right. Thank you for taking your time. And hopefully were going to see you again soon.

Achilleus Ralli: Thank you very much 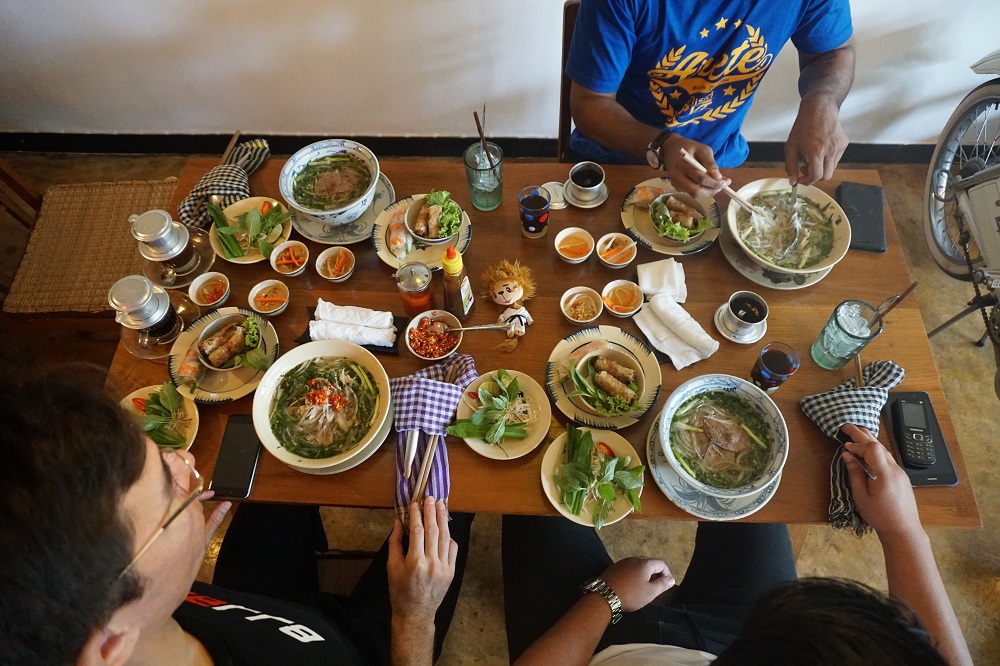